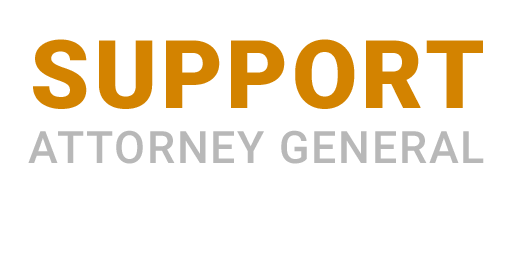 President Donald Trump was elected in 2016 on a campaign promise to drain the swamp, and to root out entrenched corruption within the federal bureaucracy. His message resonated with millions of Americans, who understood how decades-long abuses of power from unaccountable federal government agencies threatened our core institutions and undermined elections themselves.

Attorney General William P. Barr has helped carry out President Trump’s objective to expose and investigate corruption at all levels. Last April, during a Senate committee hearing, General Barr expressed his commitment to investigating the criminal spying he believed had taken place against the Trump campaign in 2016. His willingness to address that serious misconduct demonstrates a bold determination to disrupt the status quo in Washington, DC, which he shares with President Trump.

Whereas in the previous administration, senior level personnel in the Department of Justice and the Federal Bureau of Investigation behaved in a manner that called into question the integrity and the objectivity of federal law enforcement agencies;

Whereas restoring the DOJ’s and FBI’s reputations for integrity and non-political decision-making is of paramount concern, so that American citizens can once again have faith and confidence that federal laws are enforced properly and administered equally, without fear or favor;

Whereas the events of the last four years have raised questions and cast doubt on the integrity of members of the senior staff of the Department of Justice, and led to a decline in the morale of the personnel of the Department;

We, the undersigned, thank President Donald Trump for his decision to appoint Attorney General Barr to his position, and call on General Barr to continue his efforts to restore integrity to the nation’s federal law enforcement system.

To ensure that we are able to mobilize our nationwide network of grassroots supporters and flood congressional offices with calls, letters, and petition drives, we need your financial support.

If we're going to fight the liberal Left and the media, we've got to make our voices louder than the Democrats'.

Please help with your very best gift, right away.

Petitions are most effective when everyone gets on board. Help get the message out by sharing on Facebook and Twitter. Or send an email to your friends who may want to help change our government for the better.